The cryptosphere is barely scratching the surface of full competency for layering thereal estate industry on the real estate and housing sector.

According to Deputy Recorder of Deeds for Communication and IT, John Mirkovic, the Cook County Recorder of Deeds Office has been watching blockchain technology closely as a potential next-generation land records system. “We are excited to partner with a group that is actually interested in how this technology can work in real-world situations,” said Mirkovic. “A blockchain-based public record is where you would start if you were to create a public land record from scratch, and that’s why I’m so interested in seeing this take a foothold in the United States.”

IBREA helps get local individuals involved with the pilot program on the ground. The organization, which advocates for the use of the blockchain for various real estate-related purposes; IBREA President Ragnar Lifthrasir points out that using a private blockchain has several drawbacks compared to using a public blockchain such as Bitcoin or Ethereum. 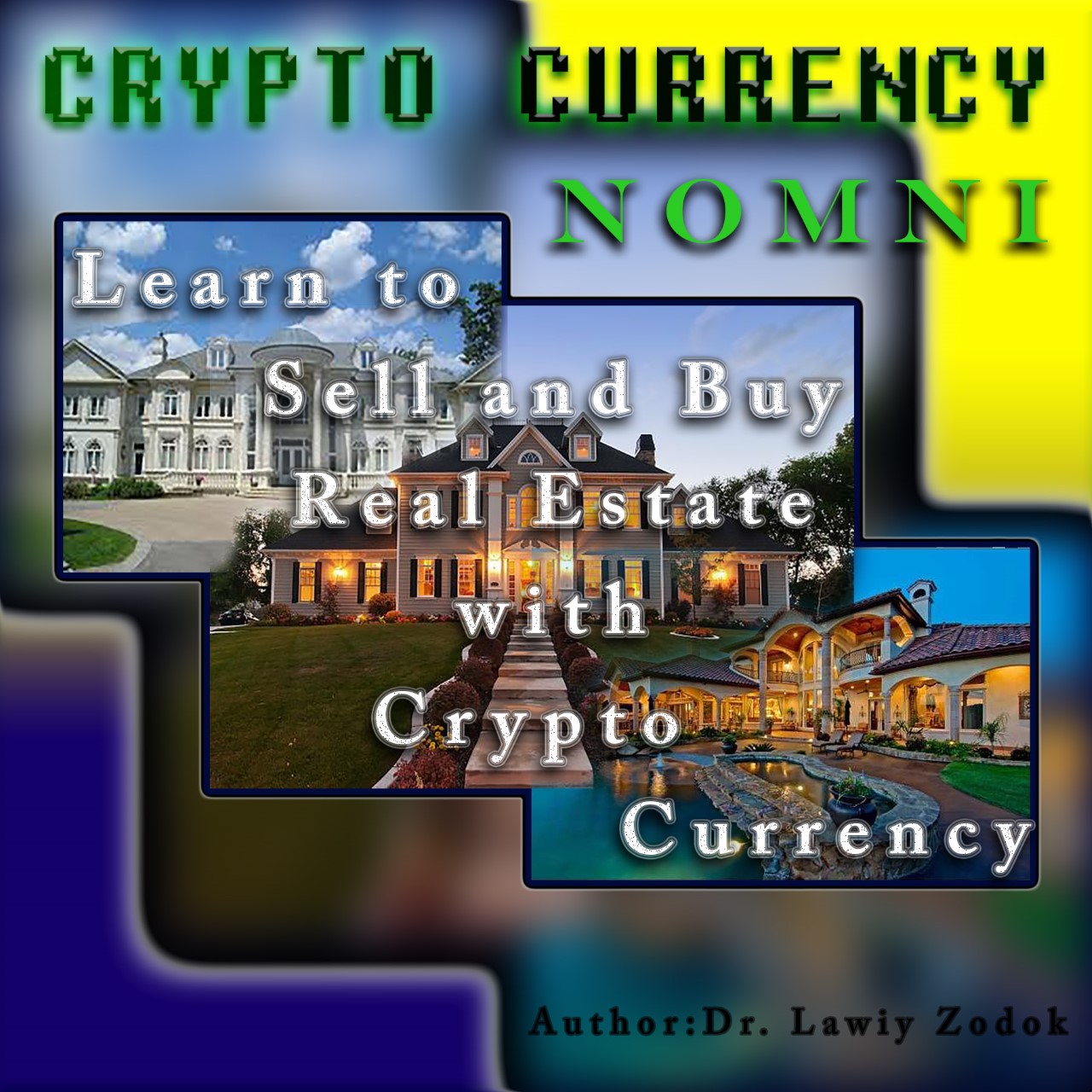 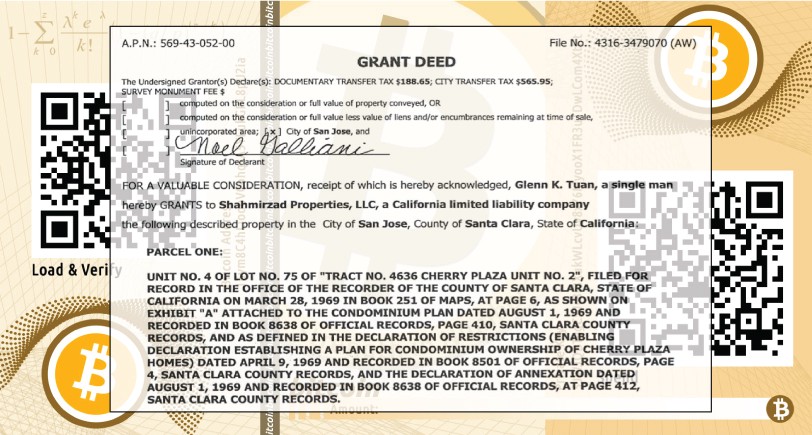 SmartRealty.Markets take pride in bringing in the coming changes. The real estate industry will take a revolutionary turn with the full implementation of cryptography being introduced to the industry. The industry as a whole will have the opportunity to change the power of wealth across the globe. This will give those in far-reaching and poverty-stricken areas to develop more sustainable living and environments due to the open sharing economy that will be created by the disruptive cryptographic technologies.

The New Land Patent Standard as the World’s Global Product, which will be the new Gold Standard for the world using digital technology, backed by a guarantee of full fate and credit to secure allodial title ownership, and establishing self-endowed funding for self-governing for maintaining the sovereignty of all peoples & civil societies of the world.

Everyone will be looking to get something tangible out of their cryptocurrency investment have a bit more to consider. If a seller won’t accept bitcoin outright, then a buyer needs first to sell to a third party for another fiat currency.

As a generalization, this unprecedented growth offers four challenges to smart cities in different circumstances:

So a second theme of Smarter Cities that applies in mature economies is to remain vibrant economically and socially in this context, and to improve the distribution of wealth and opportunity, against a background of modest economic growth, ageing populations with increasing service needs, legacy infrastructure and a complex model of governance and operation of city services.